They talk about La Chouette

On the web and in the papers: check out what they have to say about us! 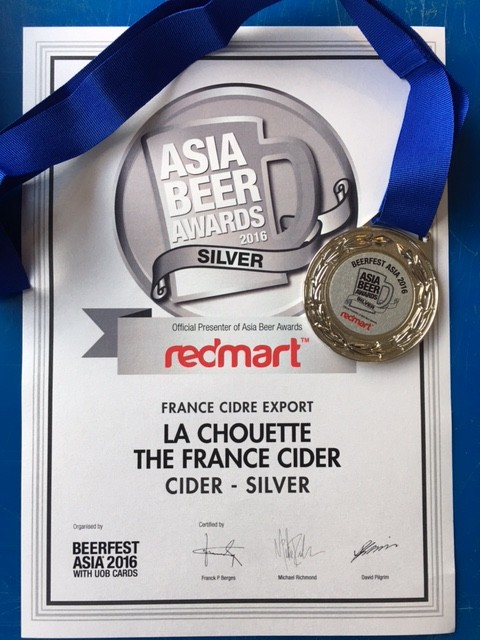 La Chouette was awarded the 2nd best cider in Asia! 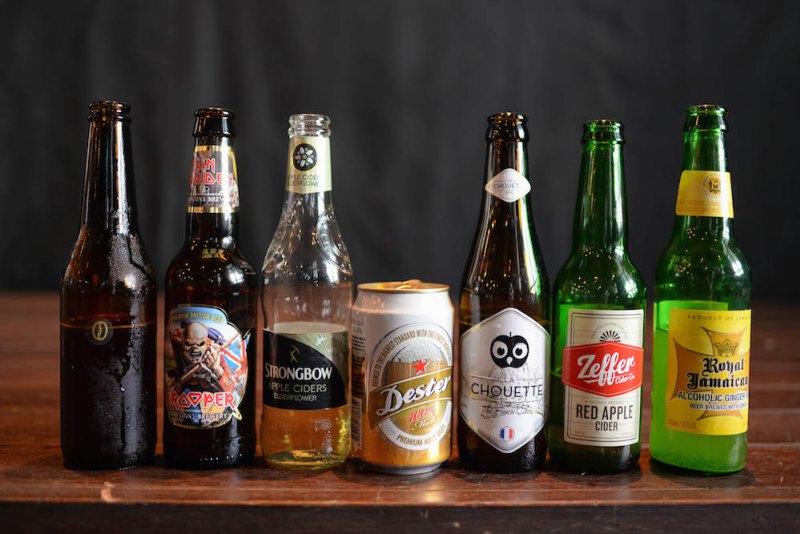 La Chouette was at the Beerfest Asia in Singapore and was identified as a “must-try” cider! 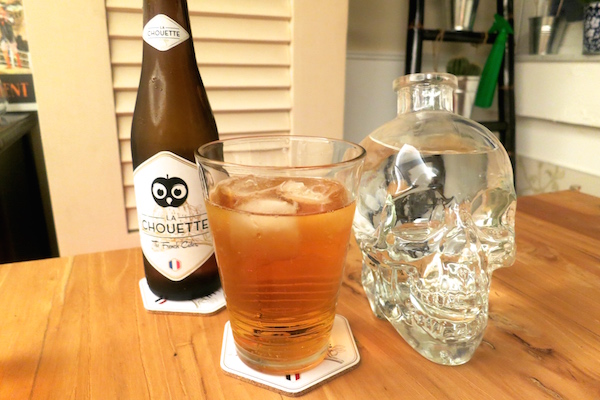 Ale of the Dim Sum Diaries, tries La Chouette and our most classic cocktail: the Drunken Owl! 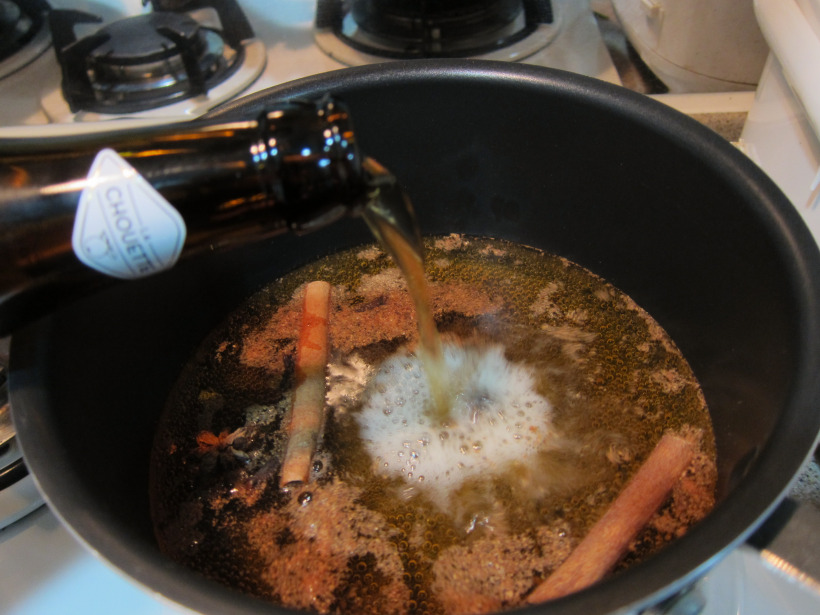 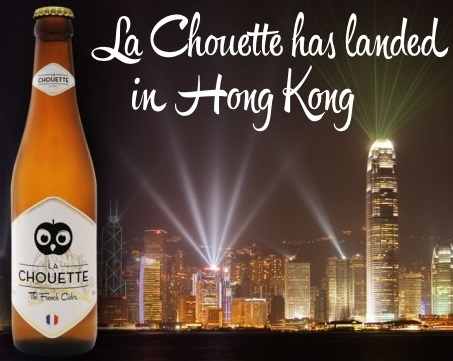